Check out our live take on SoundCloud: 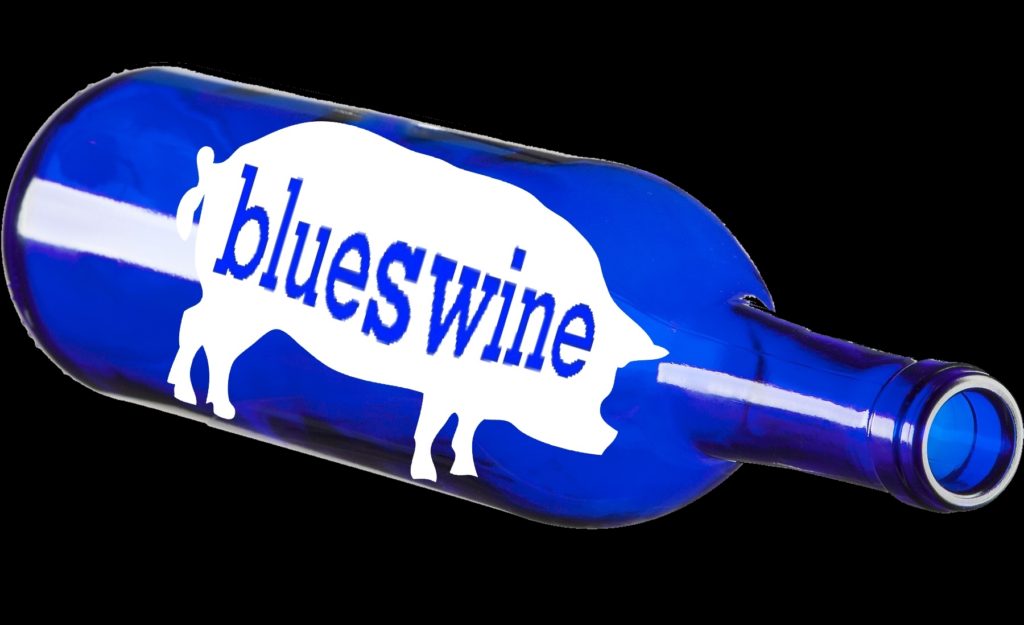 Of course, I’m always involved in a lot of music projects, but this one’s especially near and dear to my heart; a new band formed with Trey Lecky (guitar), Jaques Stemon (Drums) and Mike Stansberry (Bass) where I get to focus on  lead/improvisational guitar and vocals at a performance level.  Here are 2 audios I just posted on youtube… 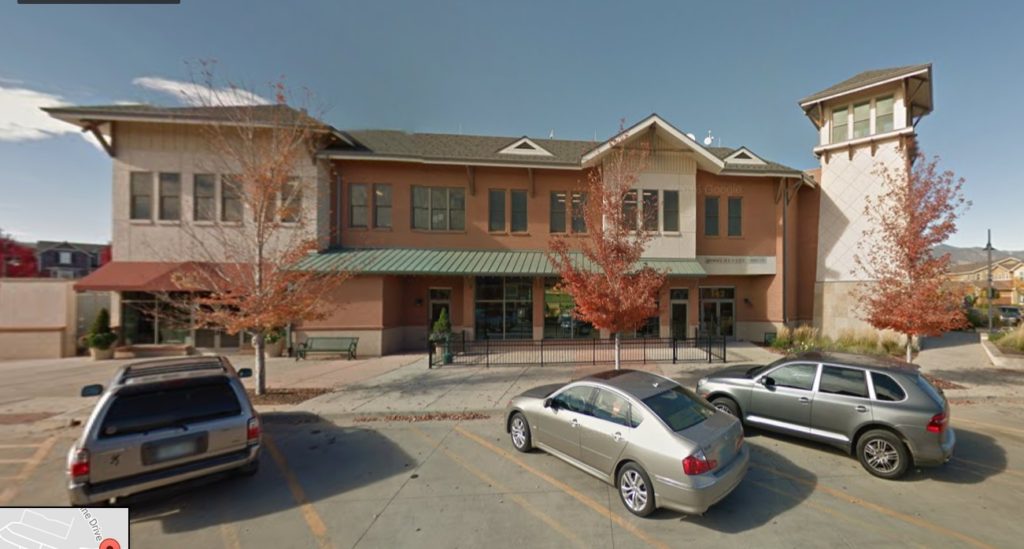 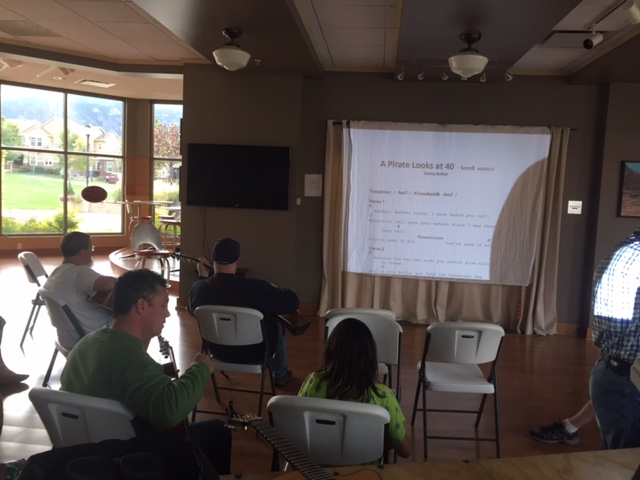 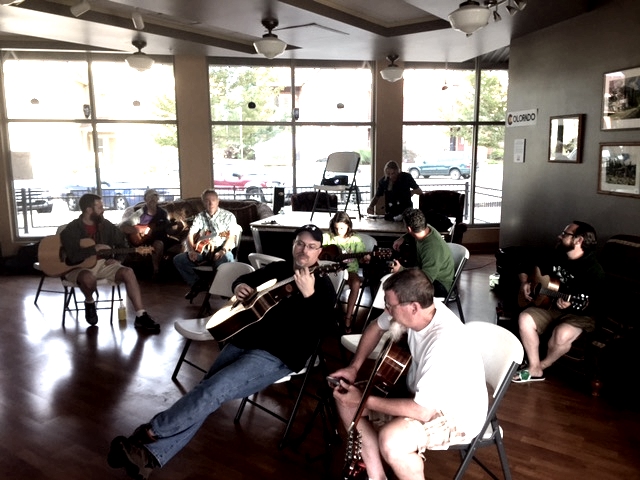 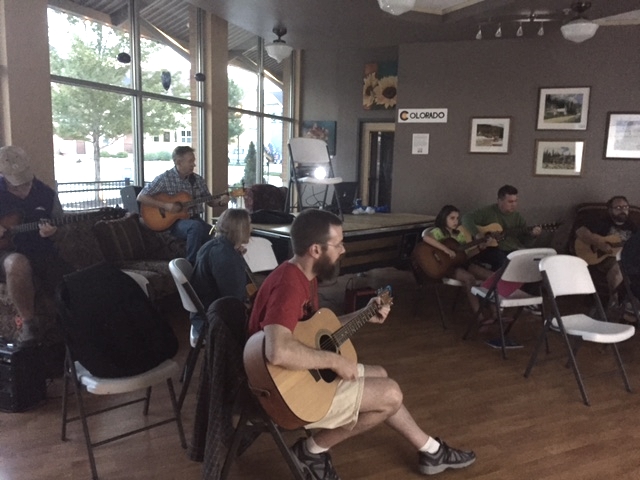 Kevin Kiner shows how much musical action he can create in only two passes! We grew up together, playing since our pre-teens. He invited me out to his second pad in Maui this past July.

As incredible as his studio sounds are, he’s conducted live orchestral recording sessions for his scores at numerous international locations. Sometimes nothing sounds quite like the real thing, but for my money, this stuff stands as is.

Kevin and his gorgeous wife and business manager of over 3 decades, Mercy, launched their dynasty in Santa Clarita, now splitting their time between north Los Angeles and Maui. Their two sons work with Kiner Productions and their daughter is a freelance graphic artist.

In the current, insane rental market, I felt tremendously fortunate to have scored this awesome location, just North of Downtown, near the College, in a super-cool neighborhood. 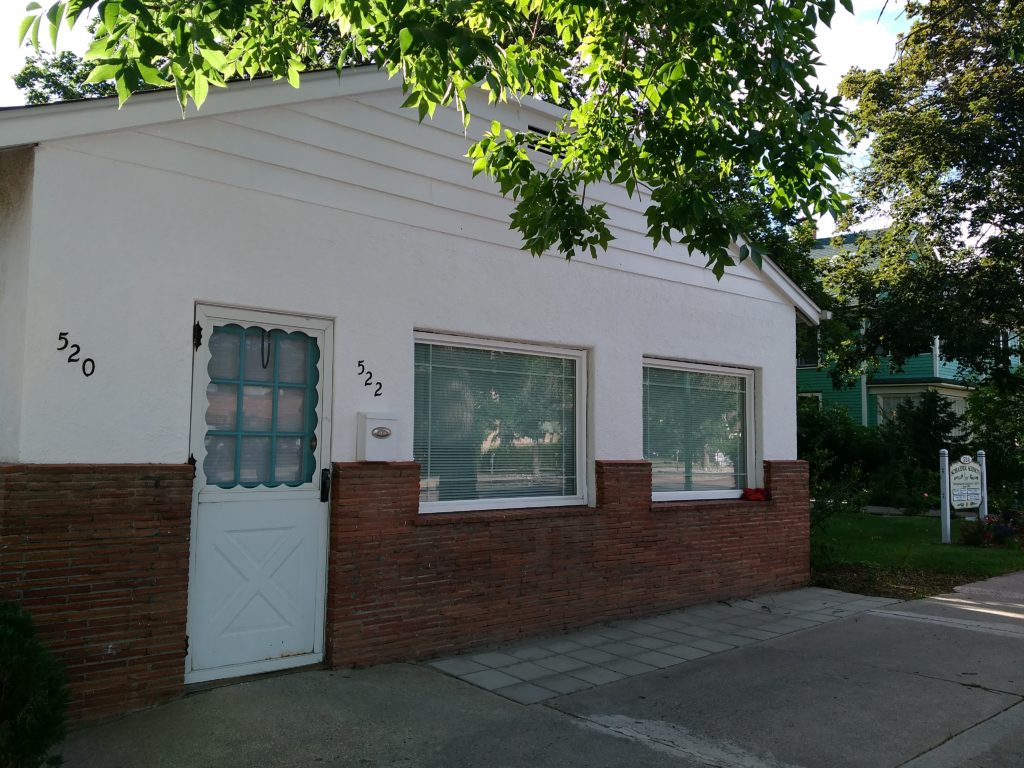 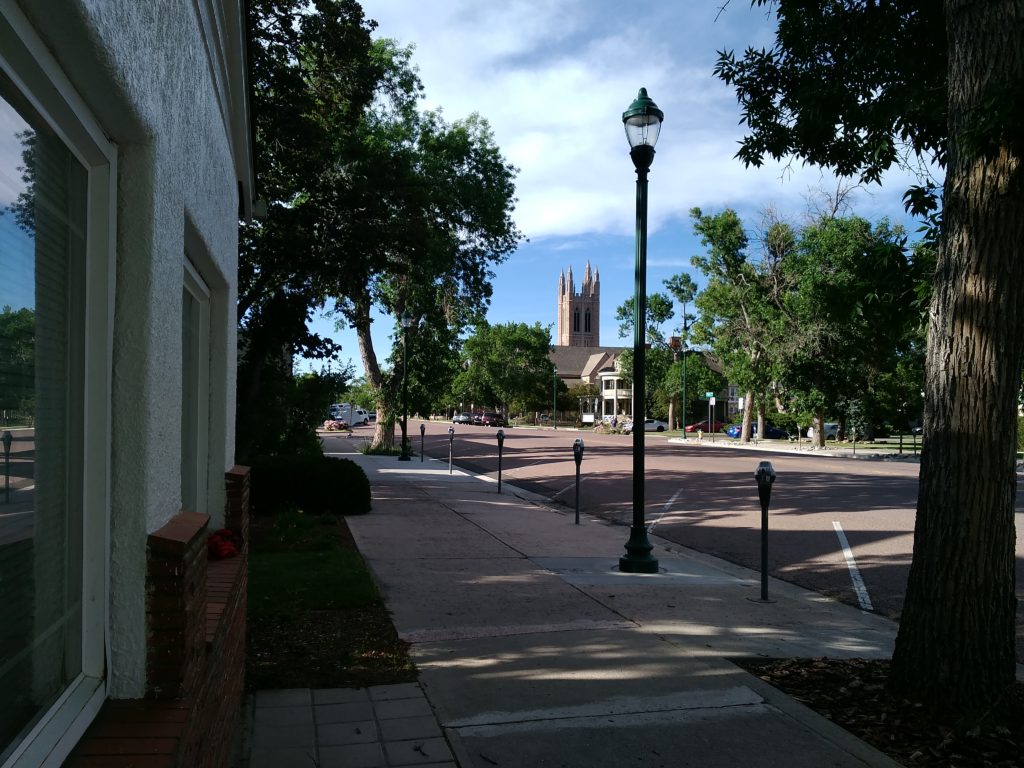 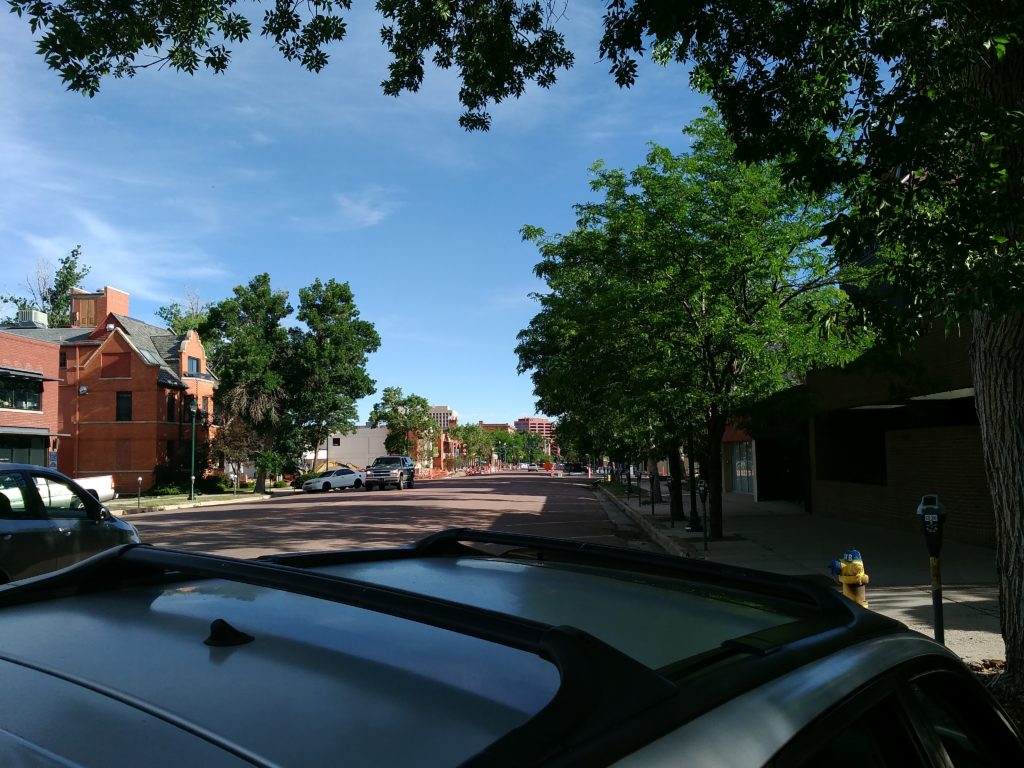 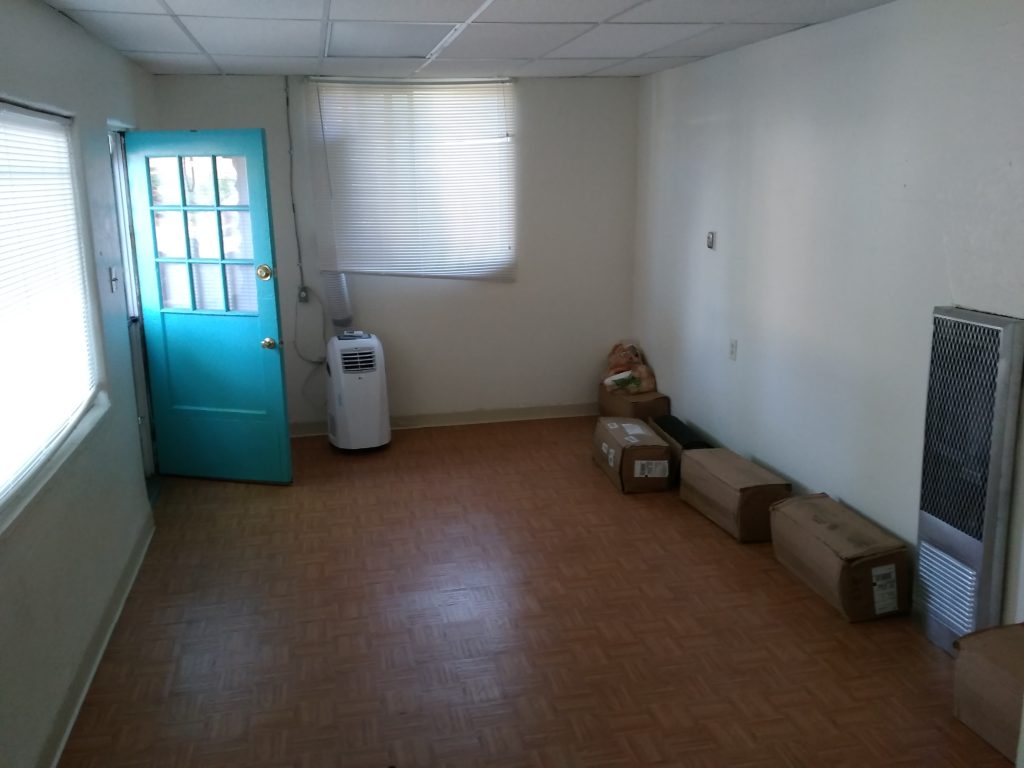 Just before sound-proofing and moving in… 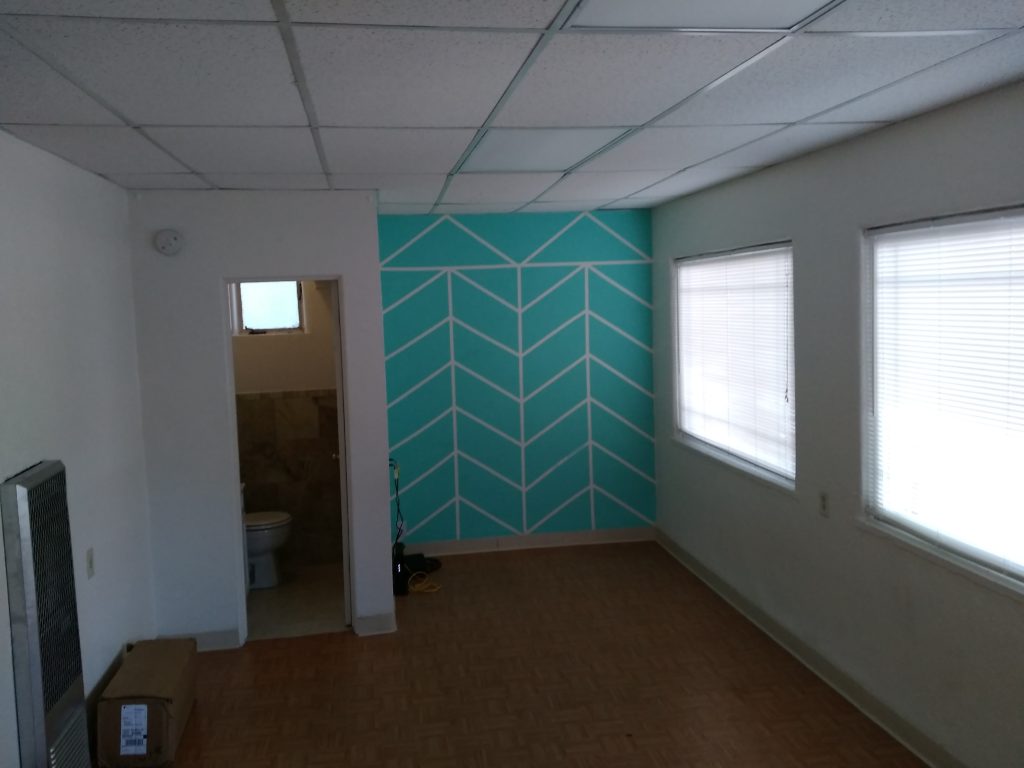 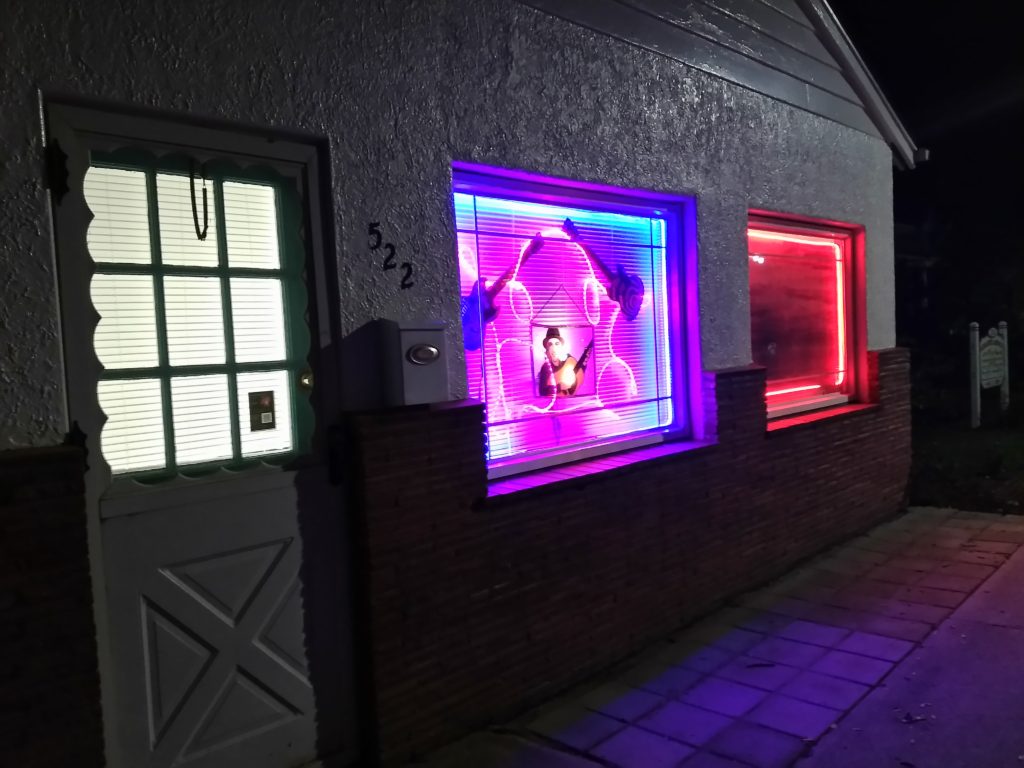 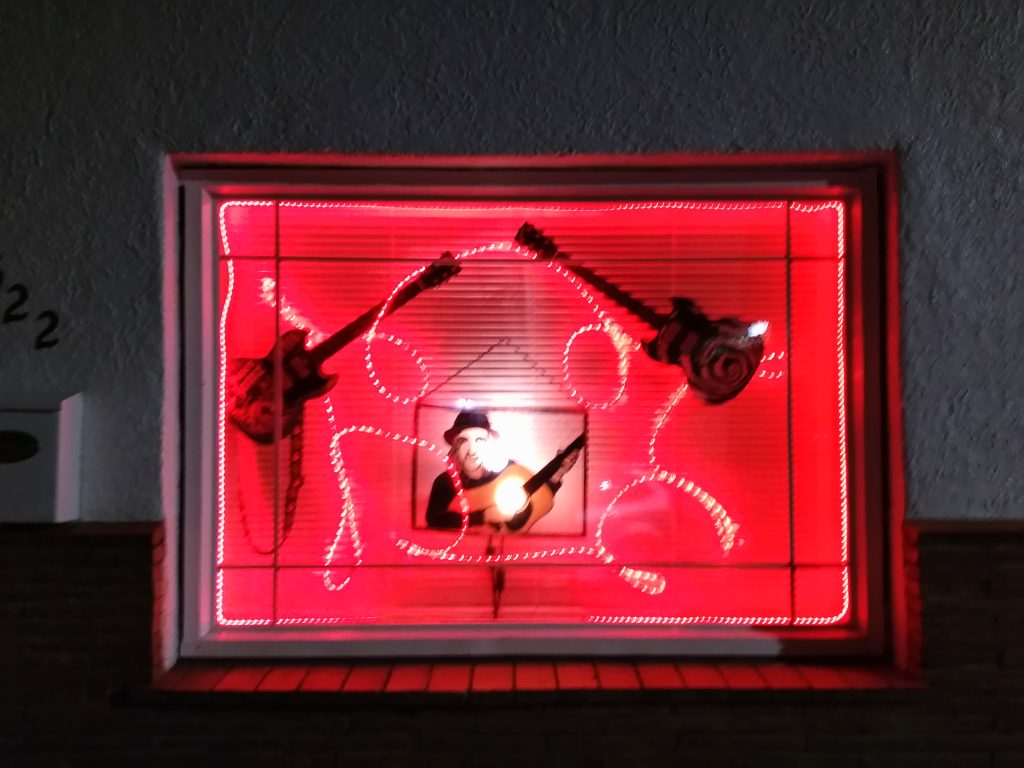 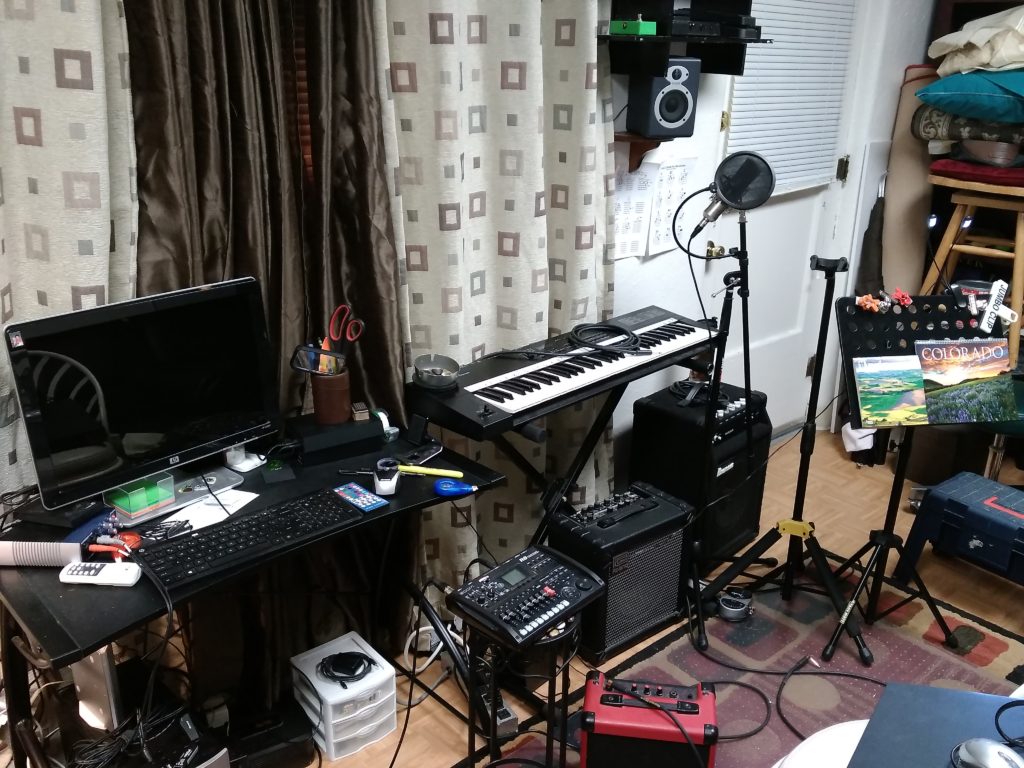 …and just after.  The place is shaping up nicely — still as big as I needed, and I love where I’m at.  Where do I see myself in five years?  Probably right here 🙂 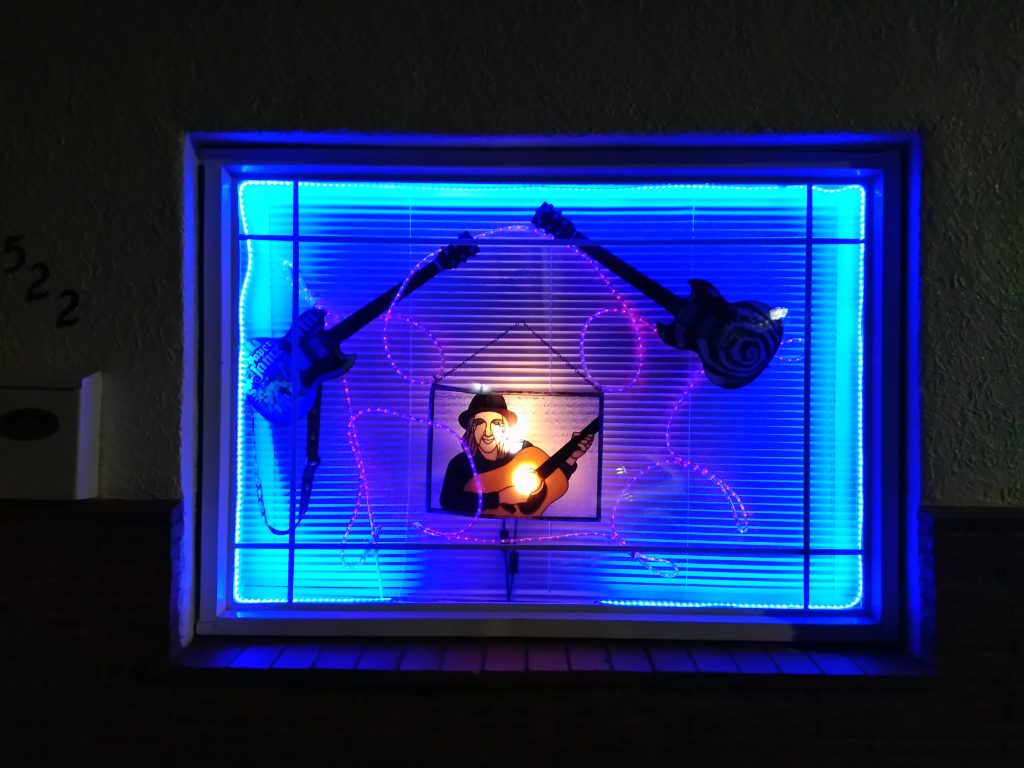 …came off in style, at the Westside Community Center’s Cottage A.

This video is from the June 30, 2017 Recital and includes all of the performances:

We actually held a second Recital on July 8th.  It was the only way to include everyone, what with summer vacation schedules.

I plan to hold the next Recital this Fall.  I think Fall & Spring will be good times for future events of this kind.